Not my video. A lot of short bits using animated ffxv characters (the same models that are used in many MMD’s) compiled together. The funny is hit and miss (language warning for anyone sensitive to such) but the very last one (starts around the 5 minute mark) had me ROFL.

I remember the “kitty cat dance” video it’s based on, from years and years ago – having the usually super-serious Ignis mimic it was utterly hilarious.

I always love it when you take stoic chrs. and mod/meme them into out-of-character actions. Which is what I did a lot with poor, tragic Boone from Fallout:New Vegas, back when, like in the below video (I made a few serious FO:NV vids too but…).  Oh man what I’d give for a dance mod for FFXV.

Hadn’t been to Insomnia for a while. I should do the end-game fights again.

One of my favorite casual Hunts to do, especially with the difficulty table to make them much higher level. Wyrvens are fun to spam certain Techniques on. 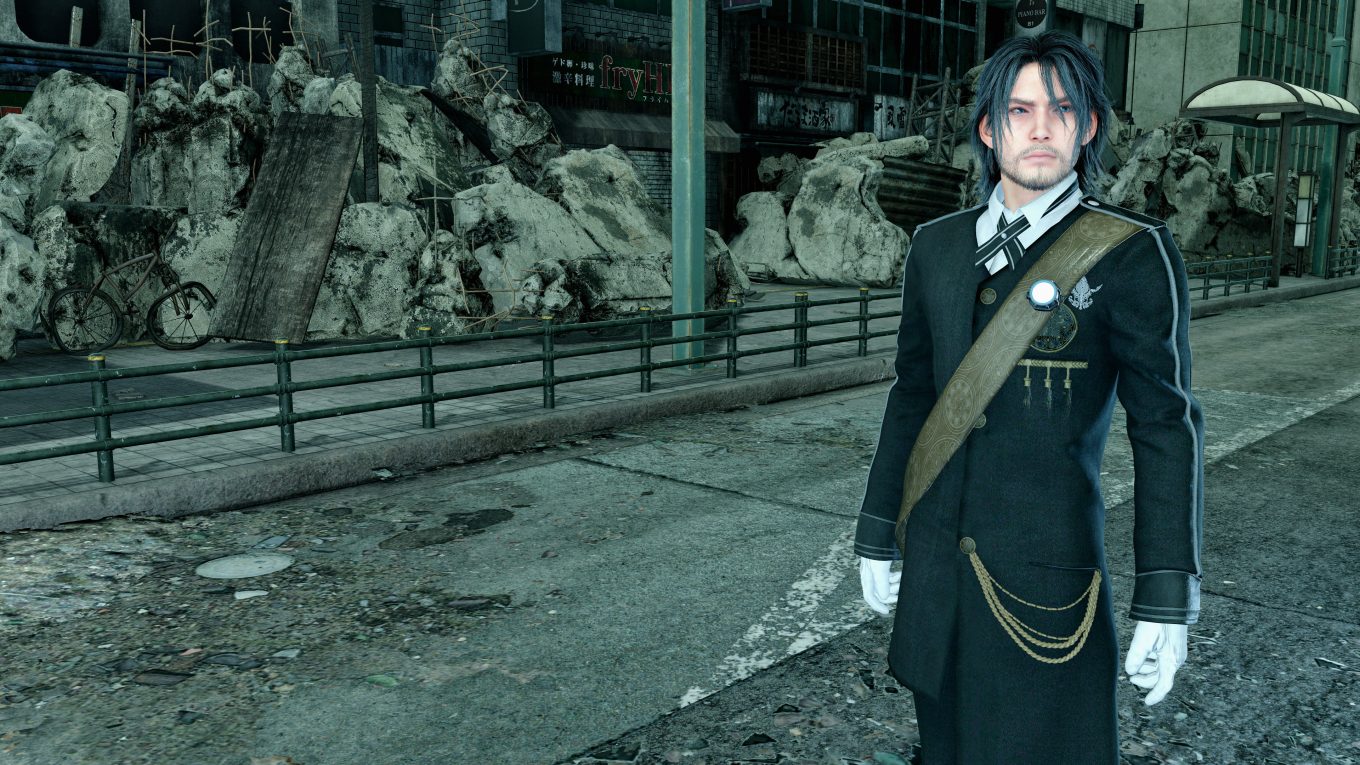