Because it’s always cute even if I’ve seen it 1000x before.

Whoohoo, I can have no-glasses on Ignis again! And works with all hairstyles, not just hair-down Ignis-DLC. 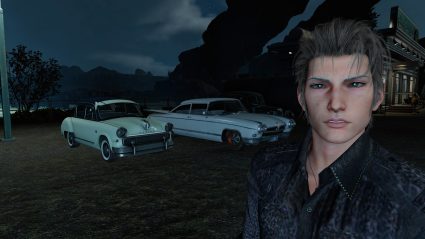 Not that I mind the glasses. I love the glasses actually, and some chr. animations make little sense with them gone. But especially with the hair-down hair, he just looks great without them. 😛 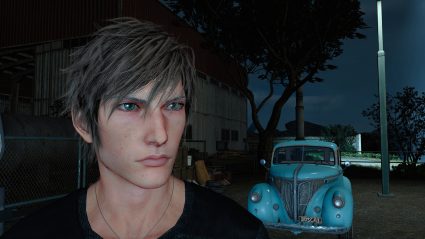 Since Iggy didn’t need them anymore, I gave his eyewear to Noct. Hardehar. 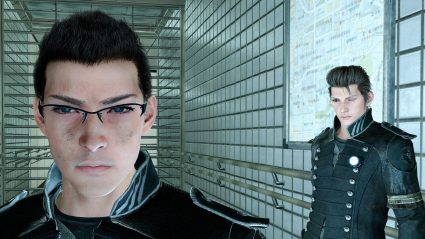 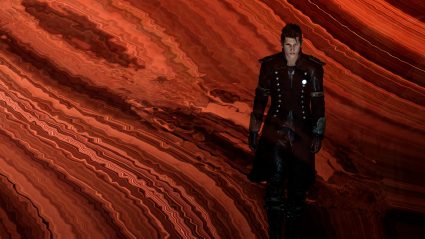 No Specs mod at Nexus

It’s just so much easier to take shots of the bro’s vs. overall combat. 😛

…I’m about to give up on getting a nice shot of Ignis swap combat (especially Total Clarity’s). Just too much luck/patience involved. 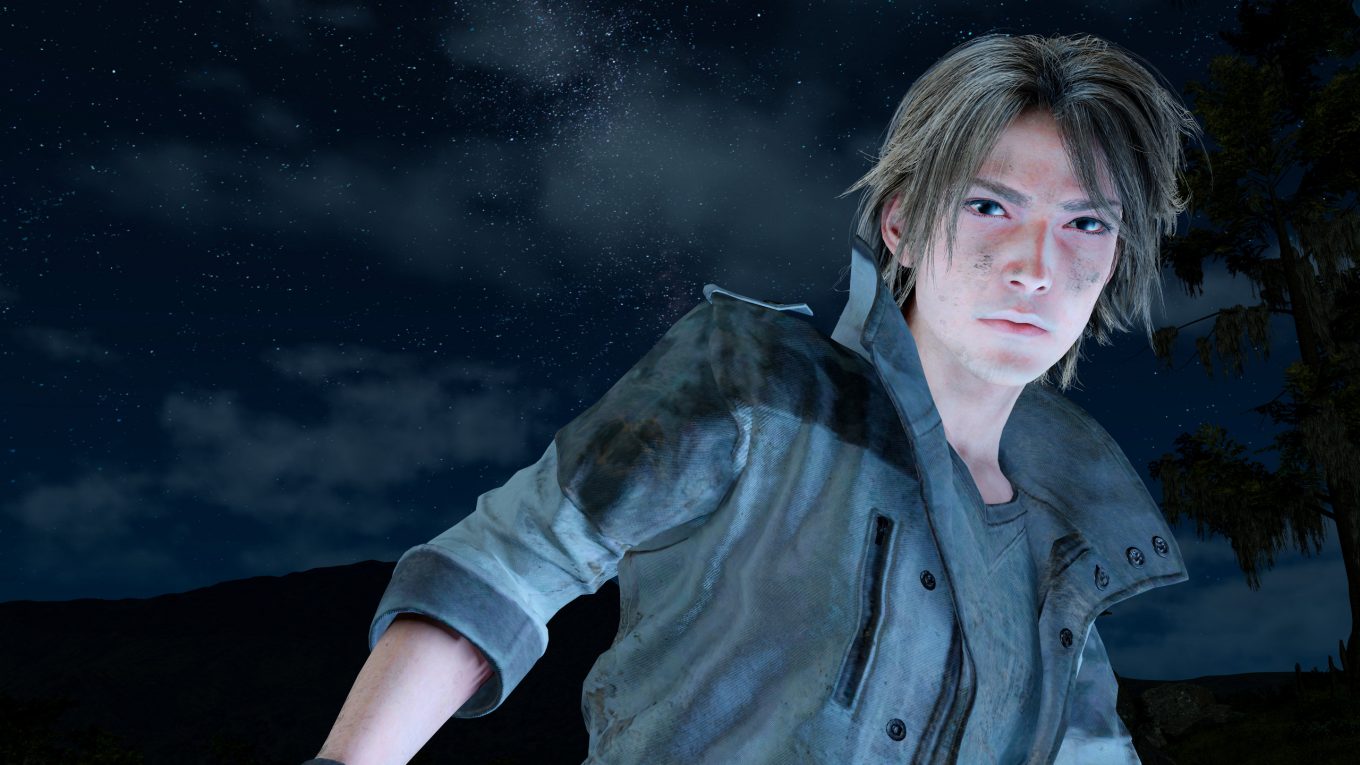 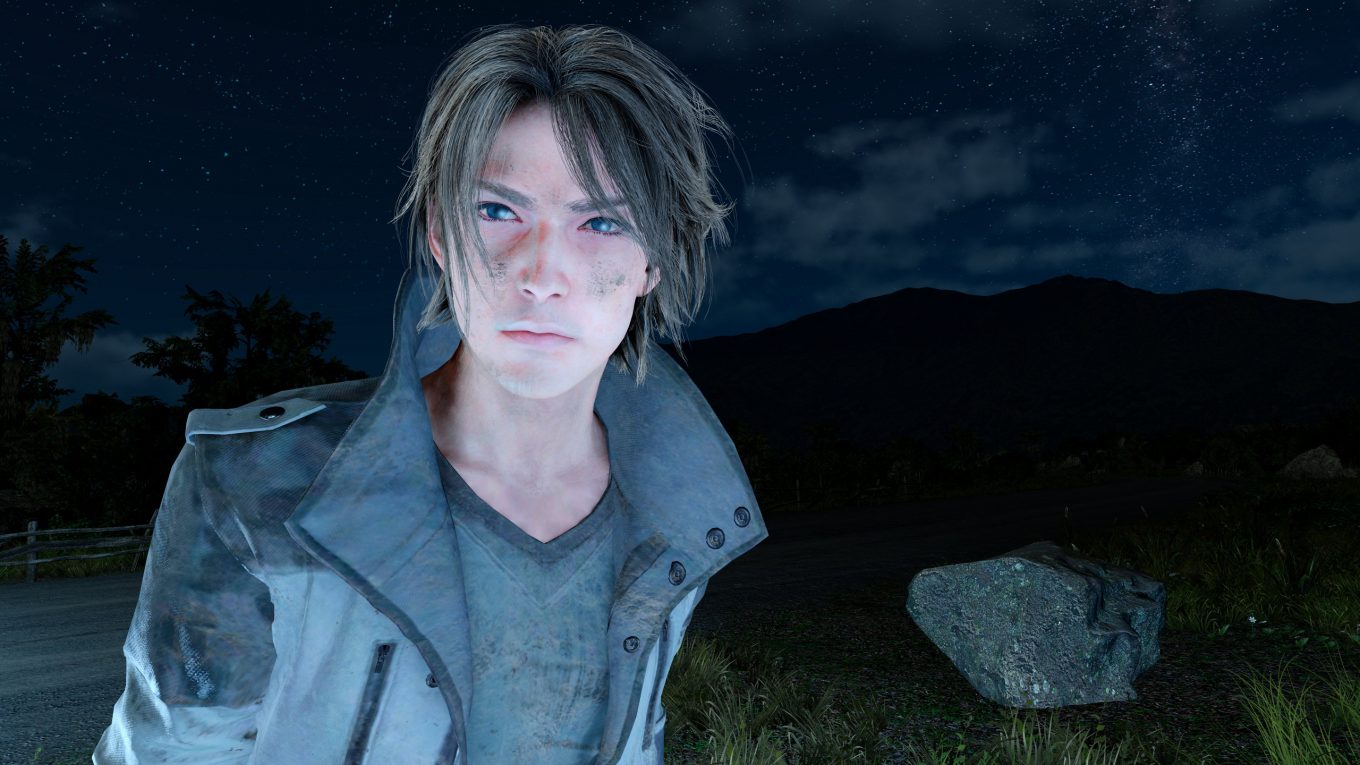 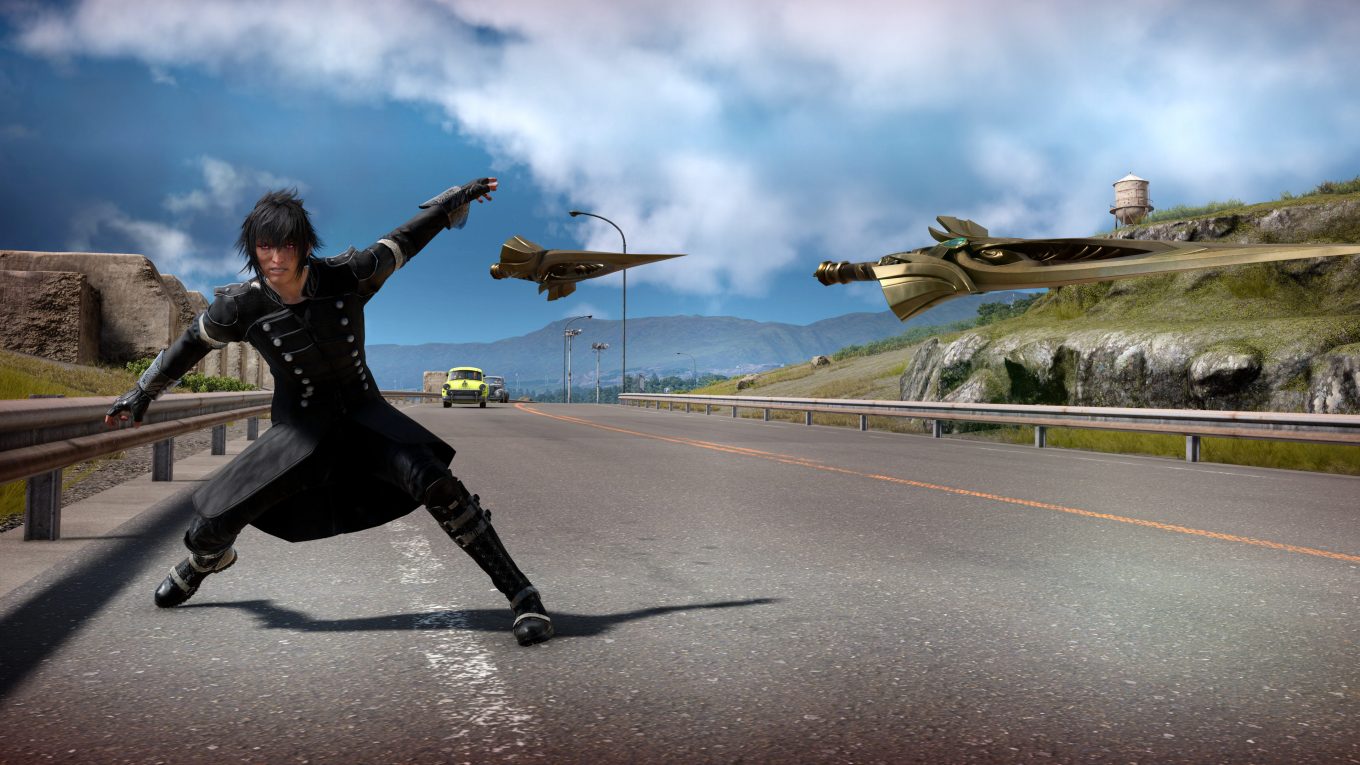 Luring and reeling it in. 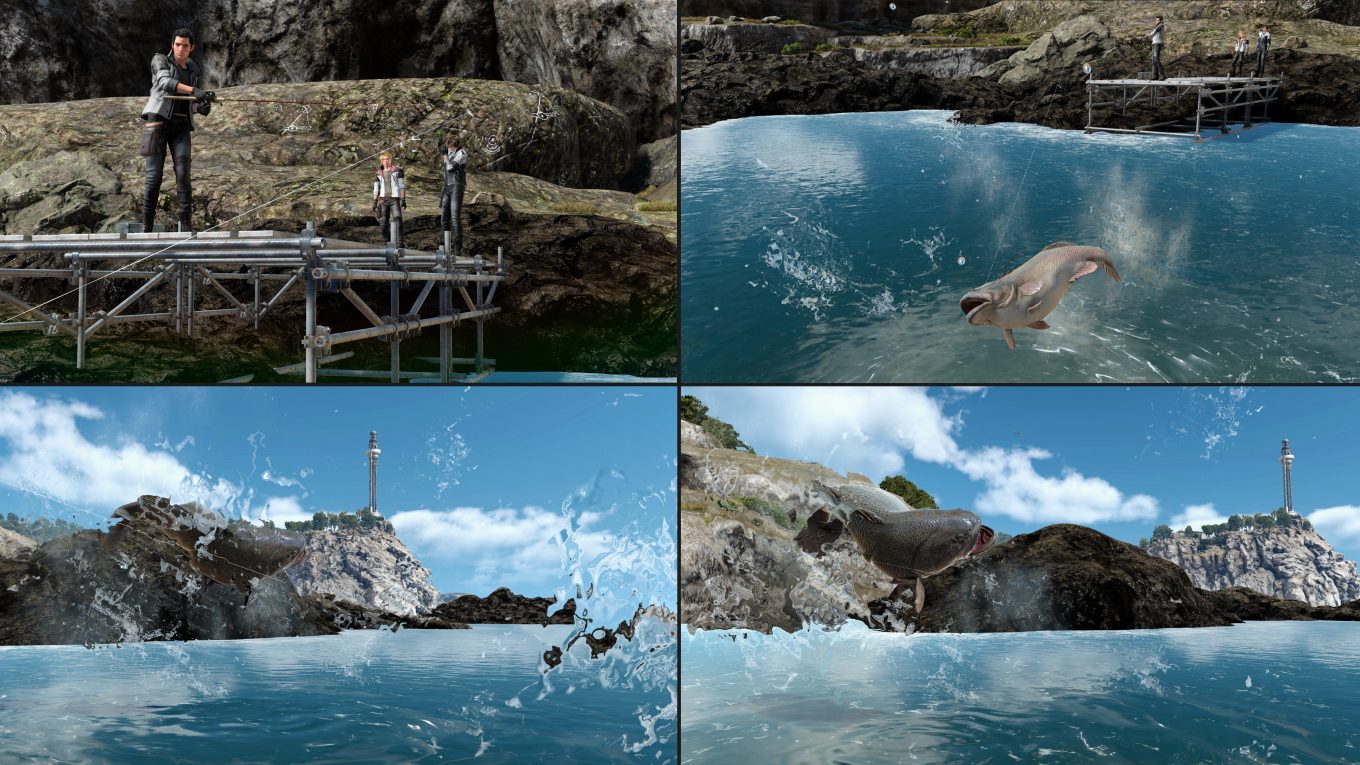 Noctis uses his magic powers to pull his catch through the pier. Less danger of falling in I guess. 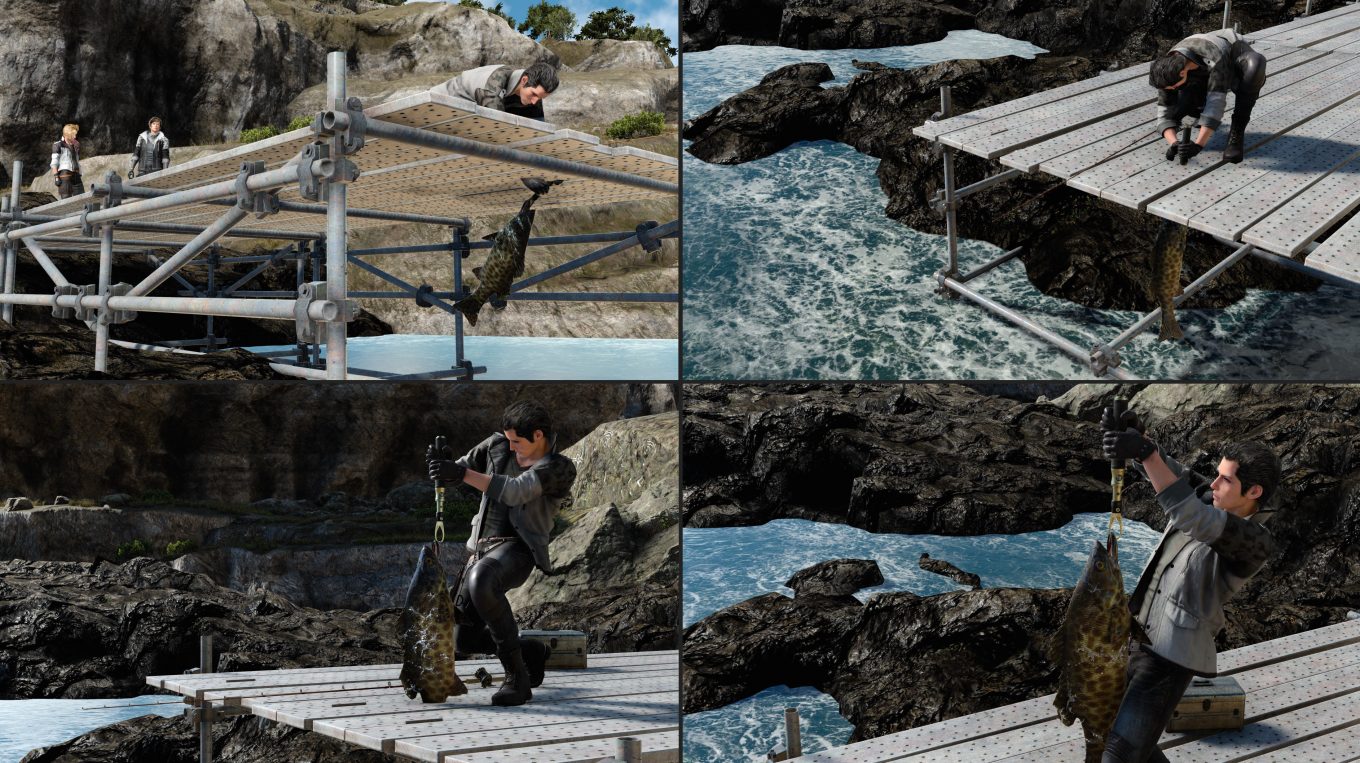 Noct: “Hey guys, come congratulate me already, will ya?” 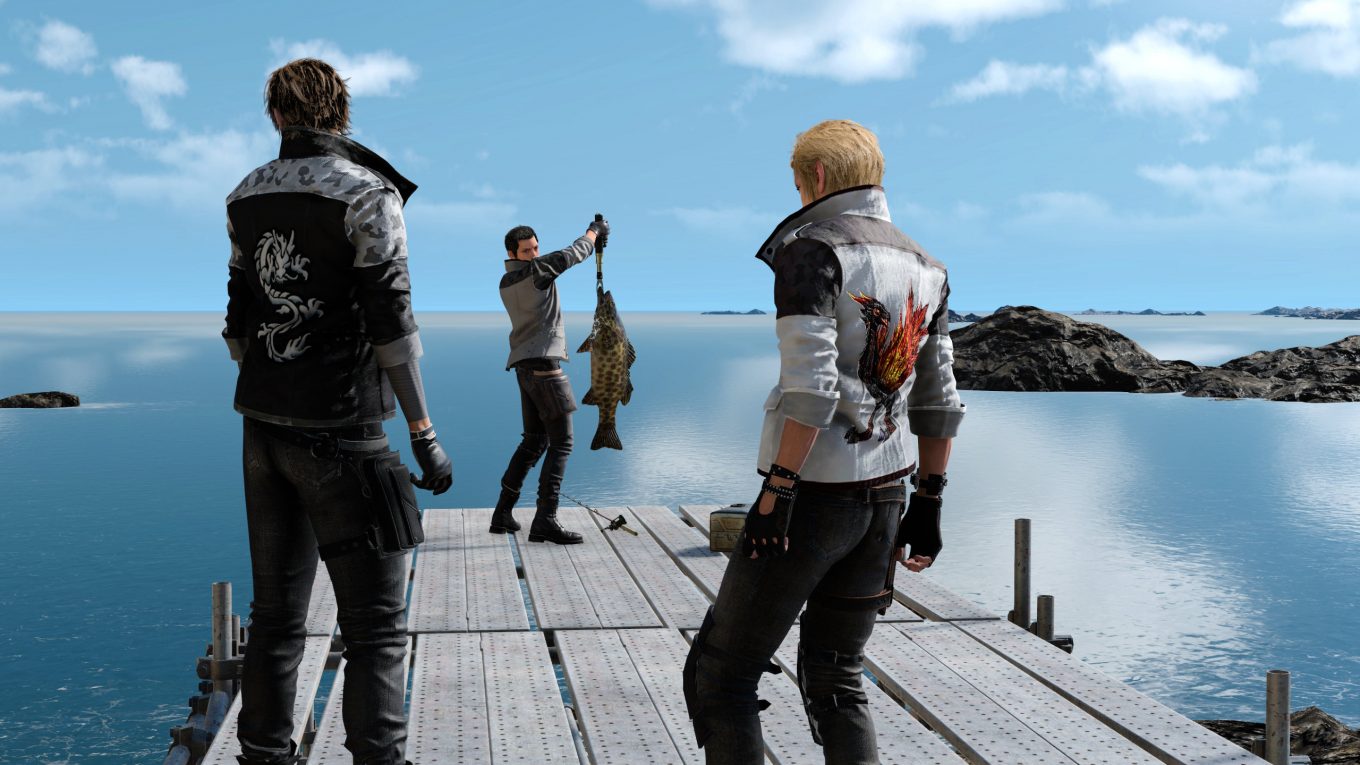 Ignis: “Hurry up Prompto, we have to go admire his Majesty’s fish.”

You know I had to say it.