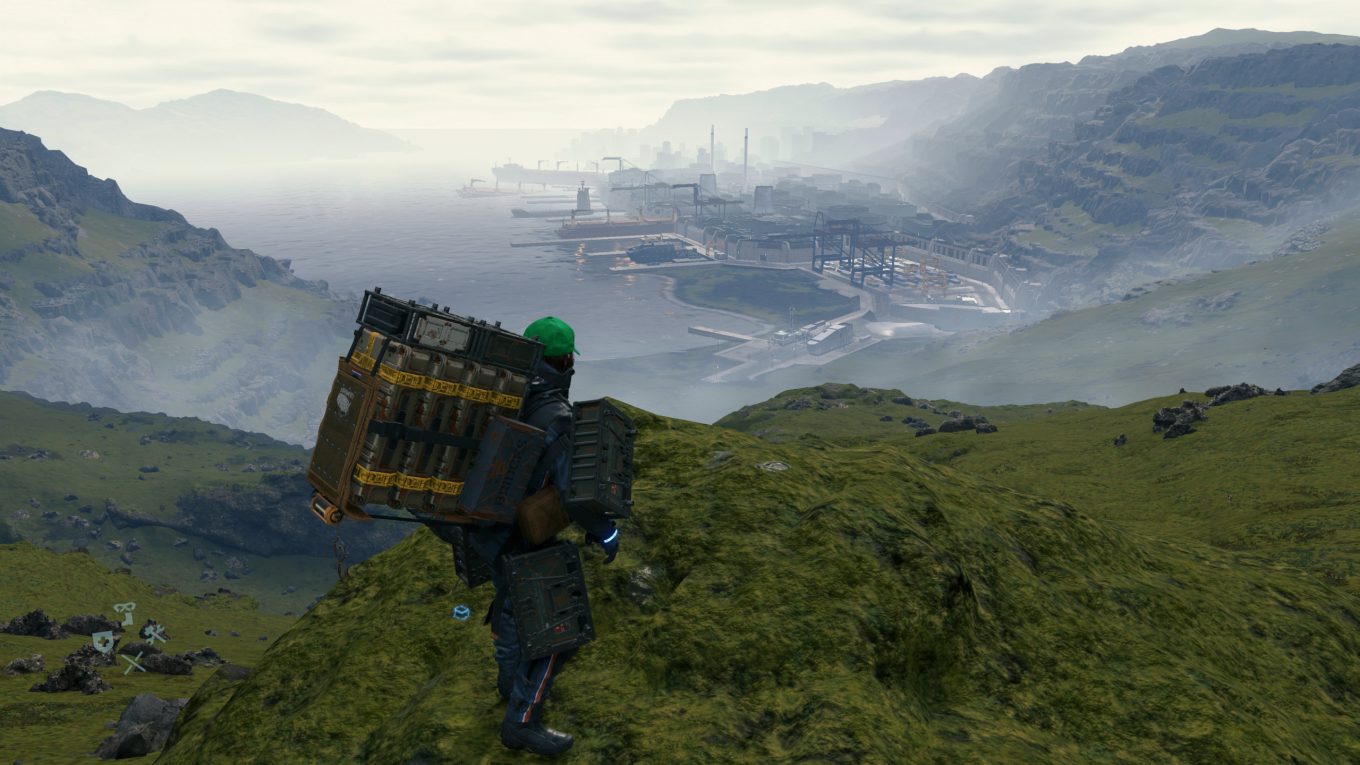 I’ve heard many good things about Death Stranding, but I still don’t understand most of it. From what I’ve heard (Story & famous developer aside) is that you need to be online in order to see other people’s structures, help them complete them or evaluate them, and make your own structures if necessary. Doesn’t seem like it’s going to be my kind of game, as I enjoy playing offline single player for the most part and hate depending on other people.

I even dabbled in a few multiplayer games thanks to my niece’s encouragement, but they never really clicked. Paladins, Fortnite, these didn’t last long with me.

Unless it’s couch co-op like Dragon’s Crown or Borderlands, which is alright and even fun.

It’s not an online or MP game per se. It’s a fake online type of AI thing. You don’t need a PSN+ account either. You can play it totally “offline”. Online only means the game puts all of your (and other players) built structures – like shelters, bridges, generators – onto a server and randomly inserts them into your or others games at certain chapter points. You can ignore other players structures, delete them, or use them. You can play Offline for a while, turn Online on, then turn it off again. Whatever. I played one game Offline and one Online.

If you use “online” structures, that gives them Likes (akin to xp I think) and you can manually give Likes if you feel like it. “Online” makes the game a lot faster/easier if you use the things the game inserts vs. only what you build (structures cost “power” to build and there’s a limited amount of that especially if you rush the game) but that’s about it. You do not interact with other players and the structures you’ll see are often from players who stopped playing months ago. And if you delete them, the game just keeps inserting more again.

The single main road system is a lot harder to build in Offline, since other players do not count as contributing building and repair materials – thus you have to provide them all yourself and that’s a huge undertaking. Doable, but a lot more time consuming.