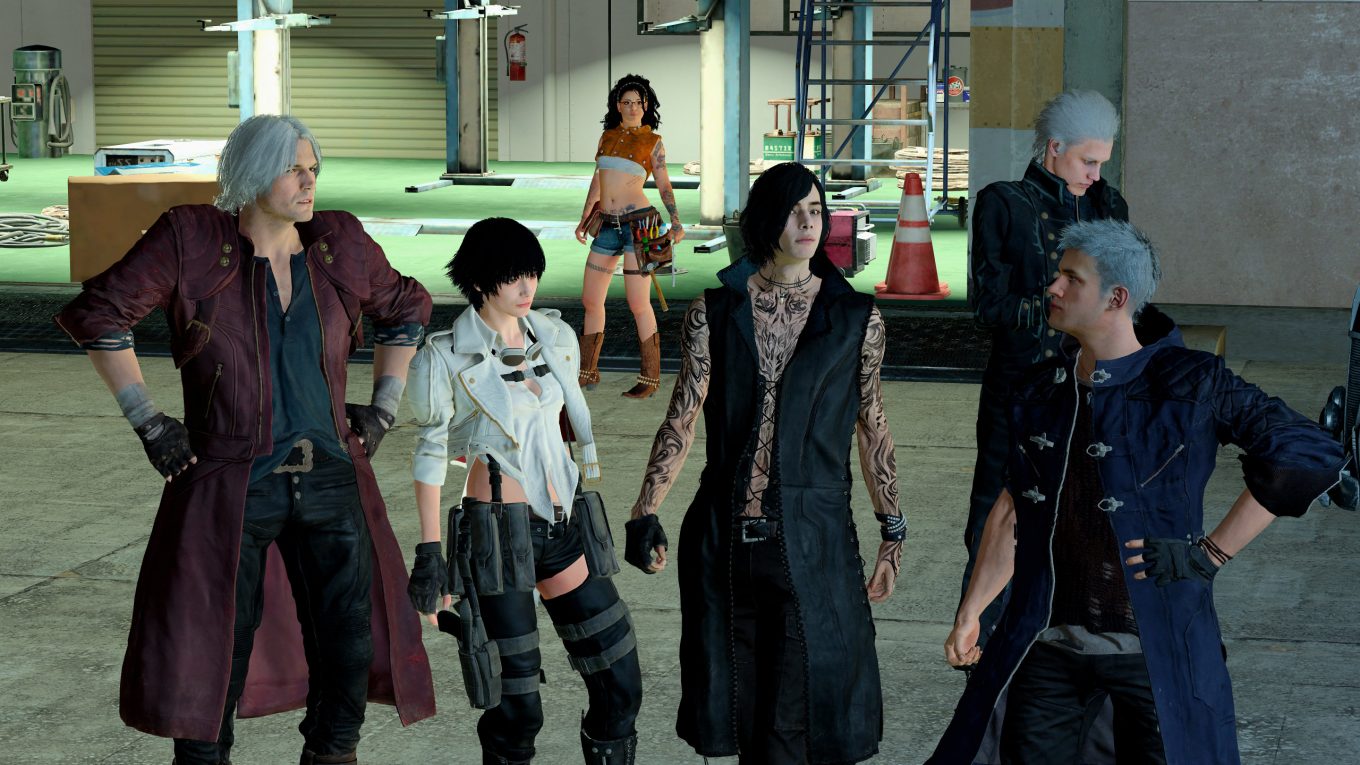 …there is also Aranea as Trish but sadly I can only have one guest party member at a time so I can’t get a pic of both her and Vergil AND Nico/Cindy at the same time. :/

There’s been a lot of model replacement mods on Steam for other game chrs. I haven’t liked any of them personally, however. Until now. I tried them without replacing the physics file, so the bottom part of the coats clip a lot. I’ll have to try that file tho, because these model replacers are worth the trouble. Are they perfect? No. But they look pretty good/work well and I love ’em. You can view and get them from this Steam user’s Workshop. 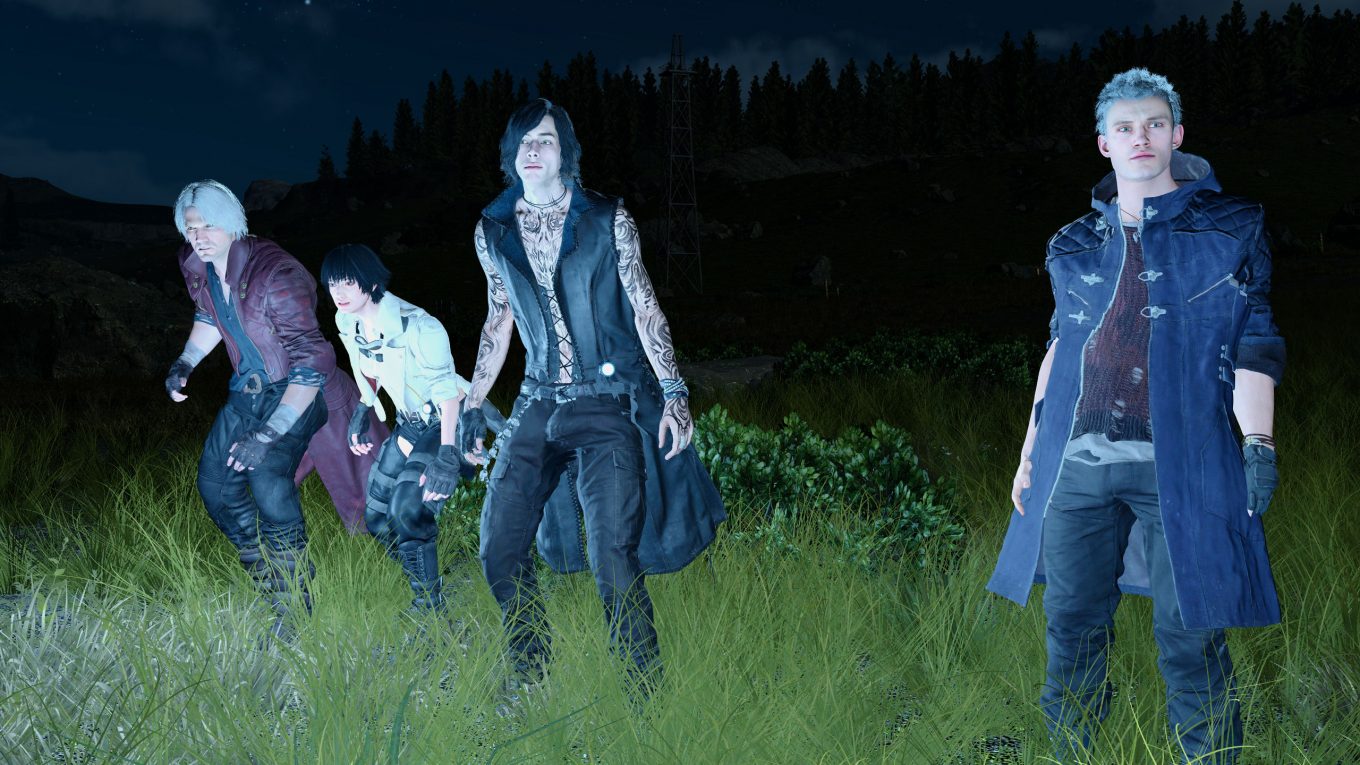 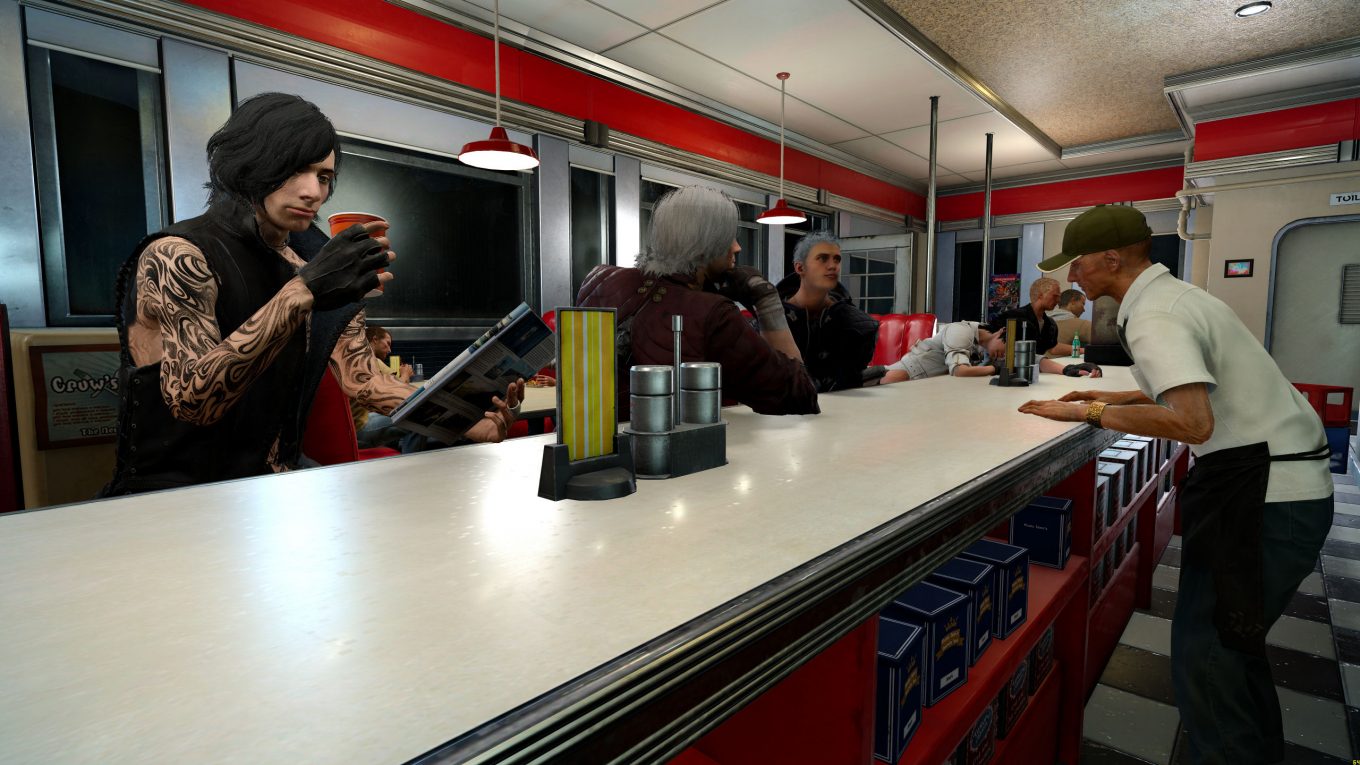 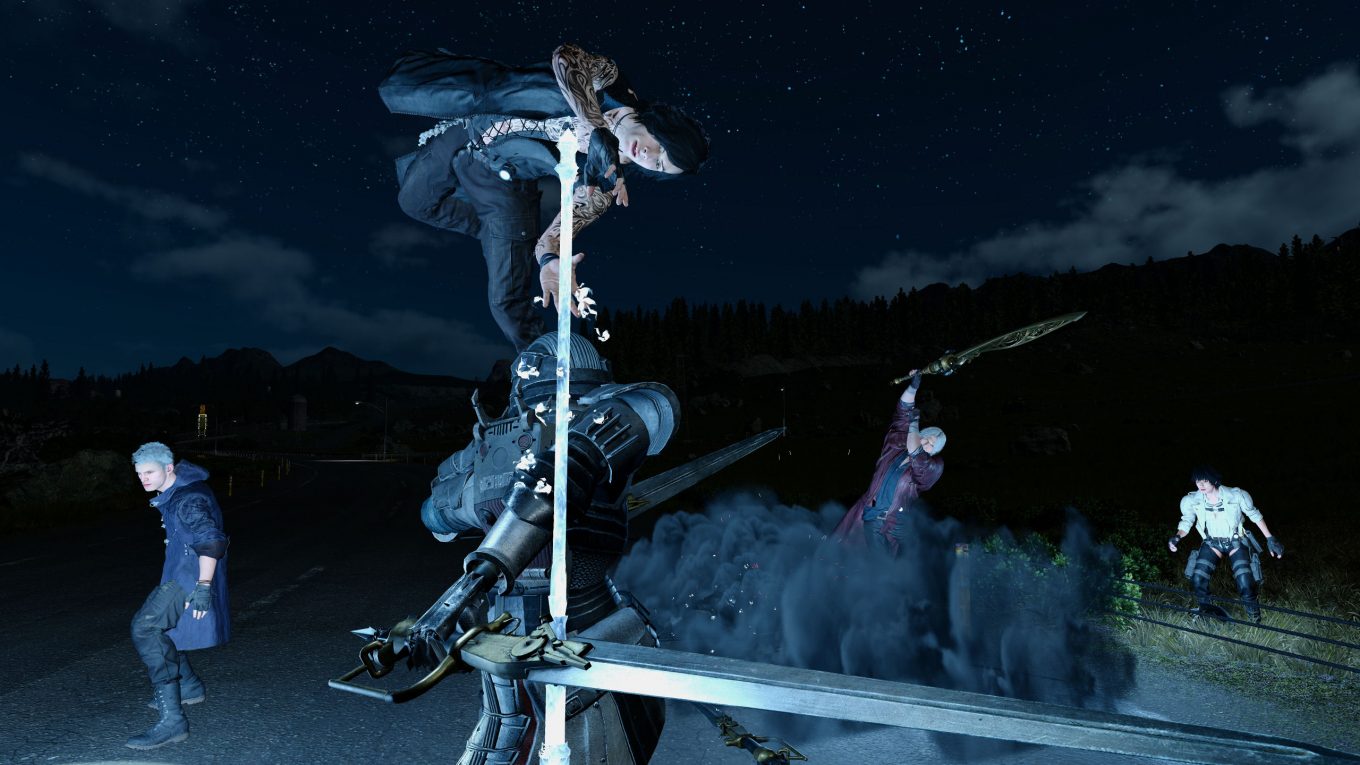 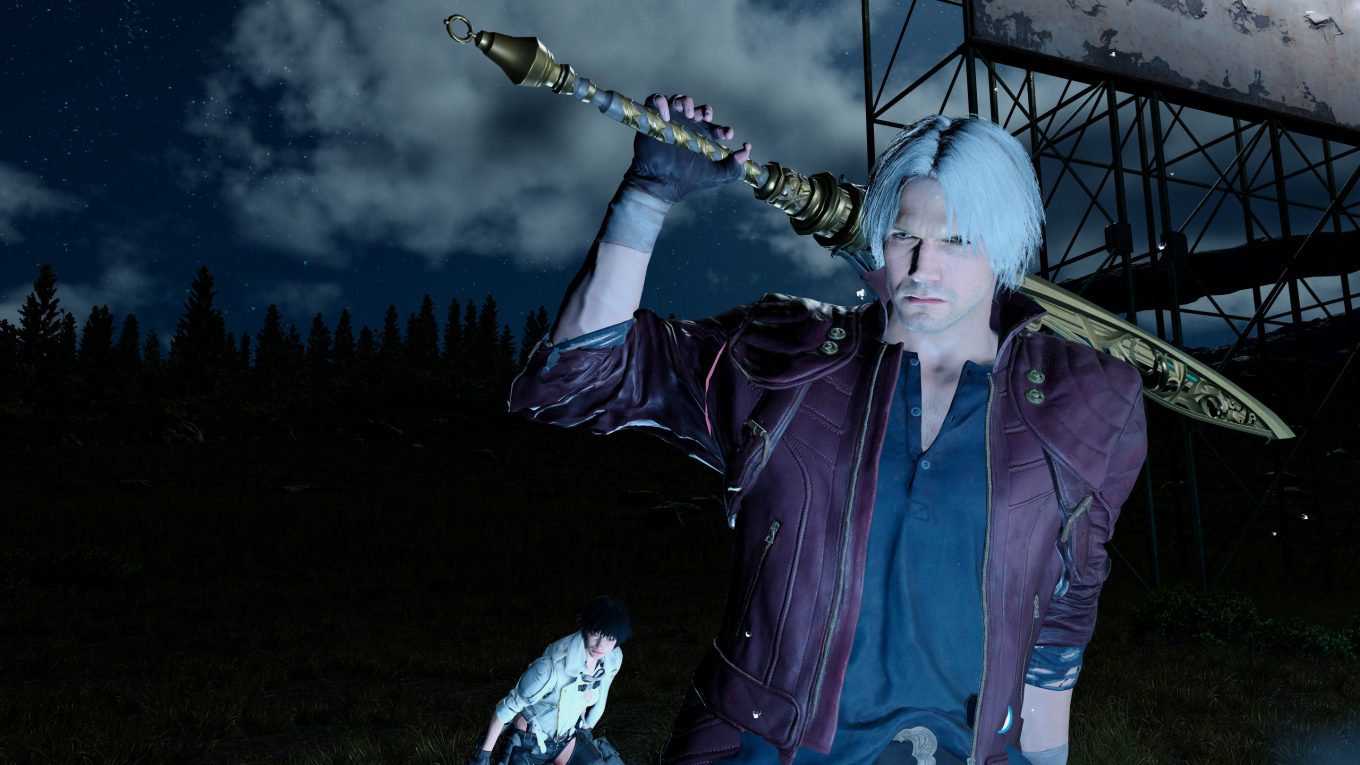 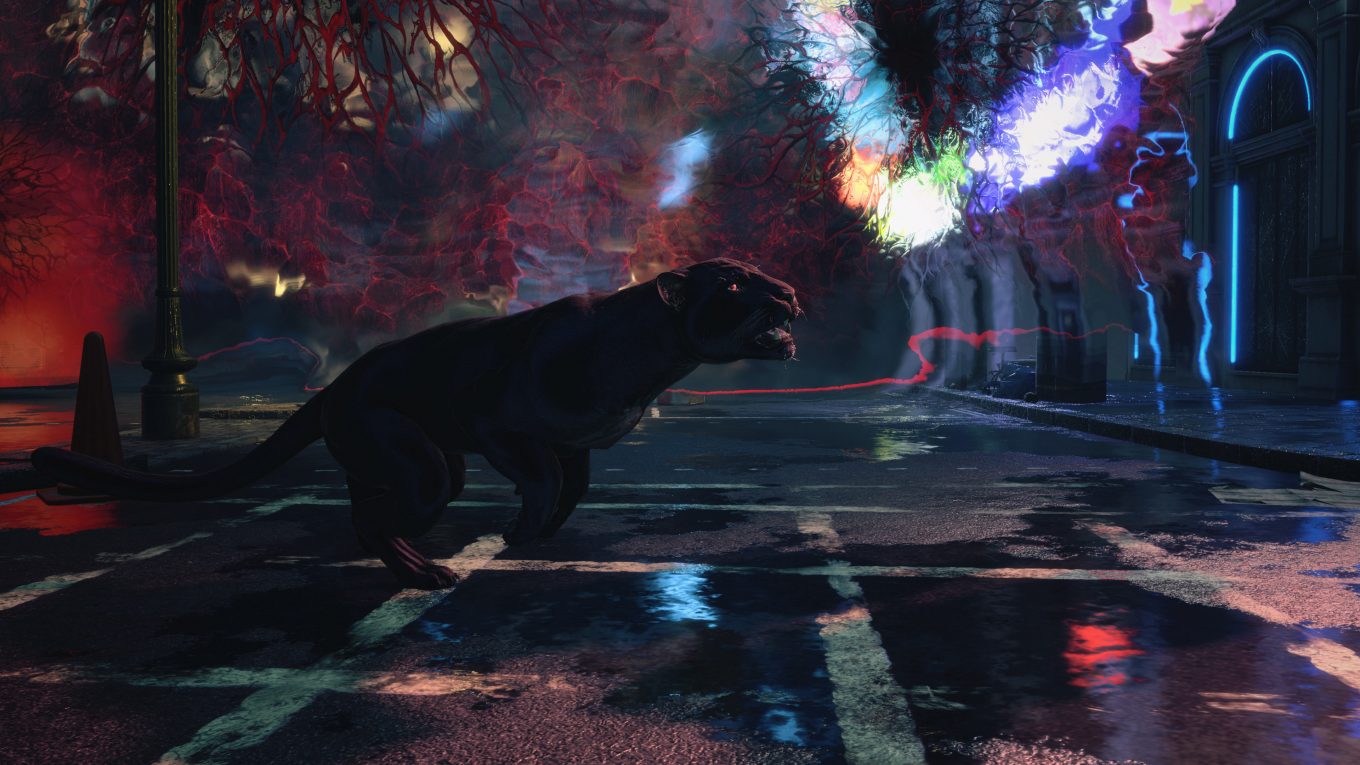 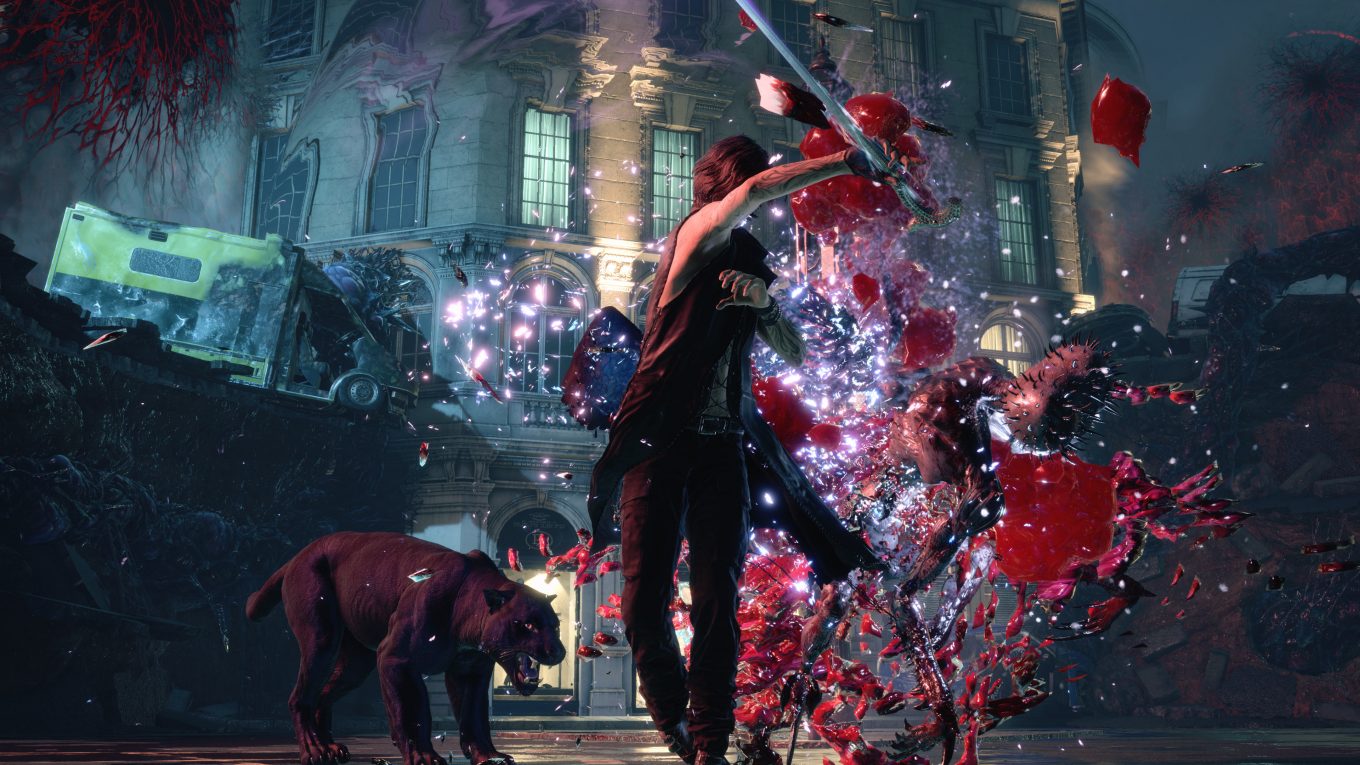 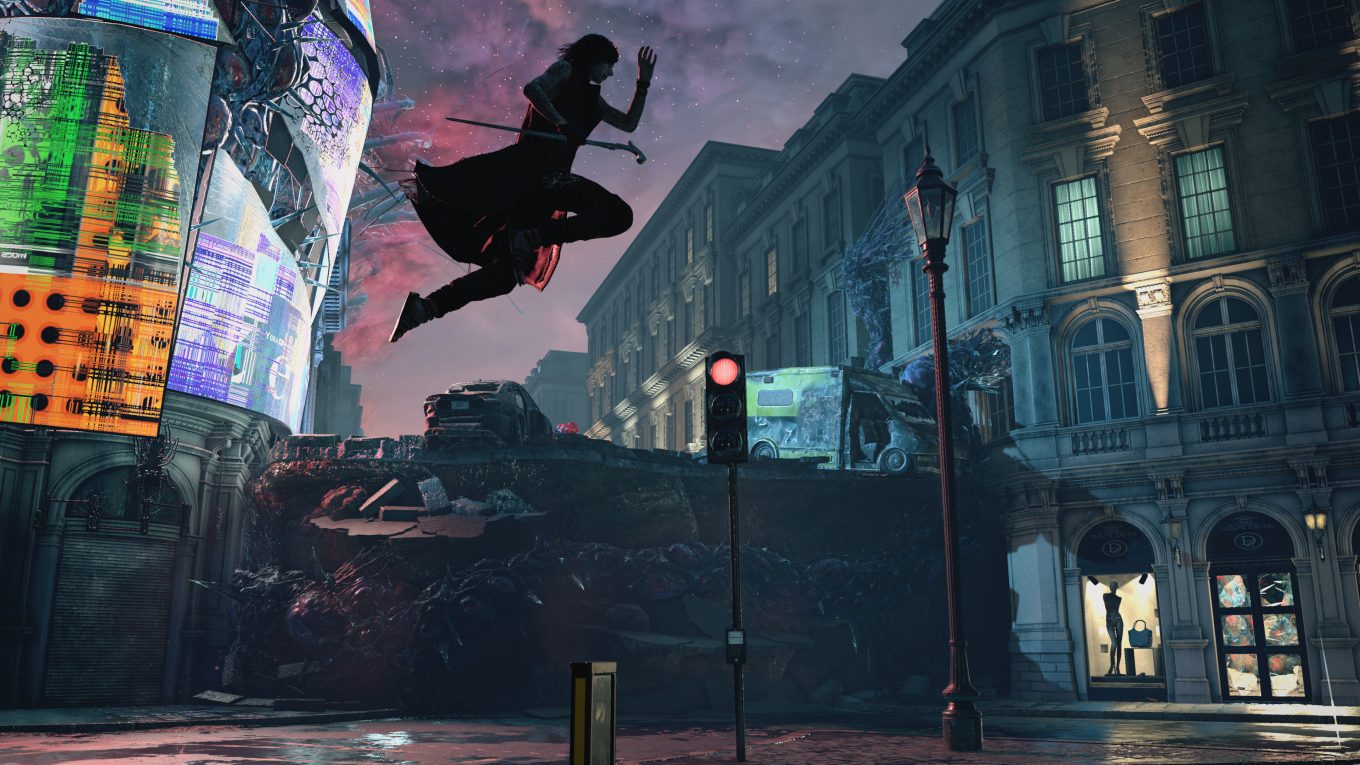 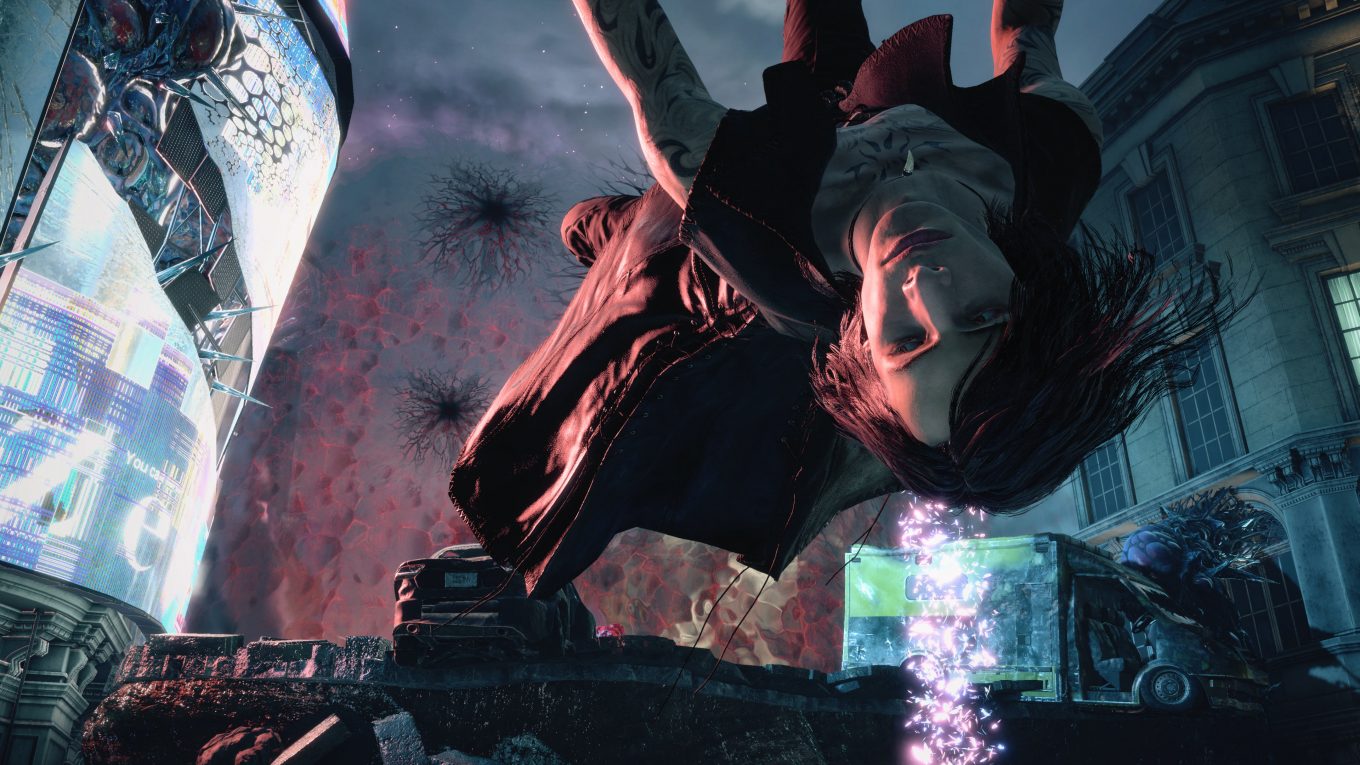 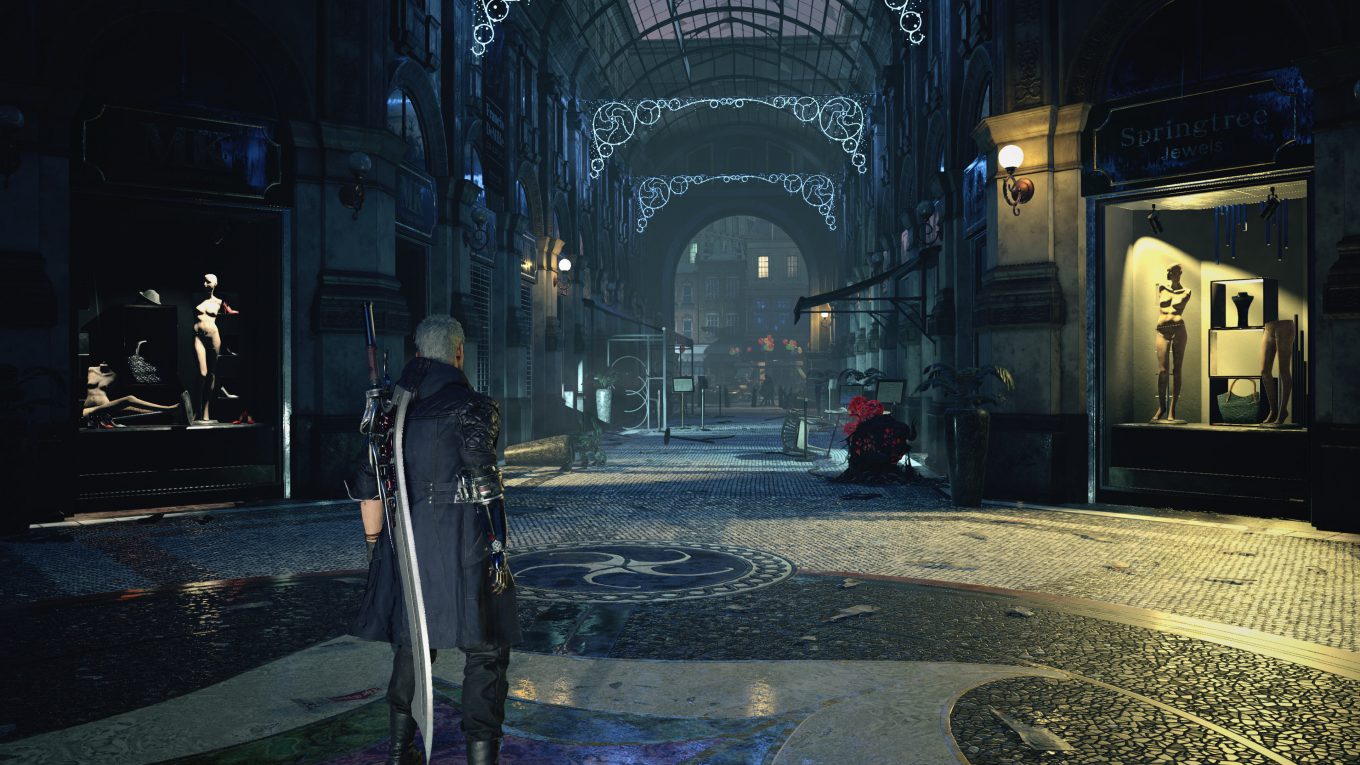