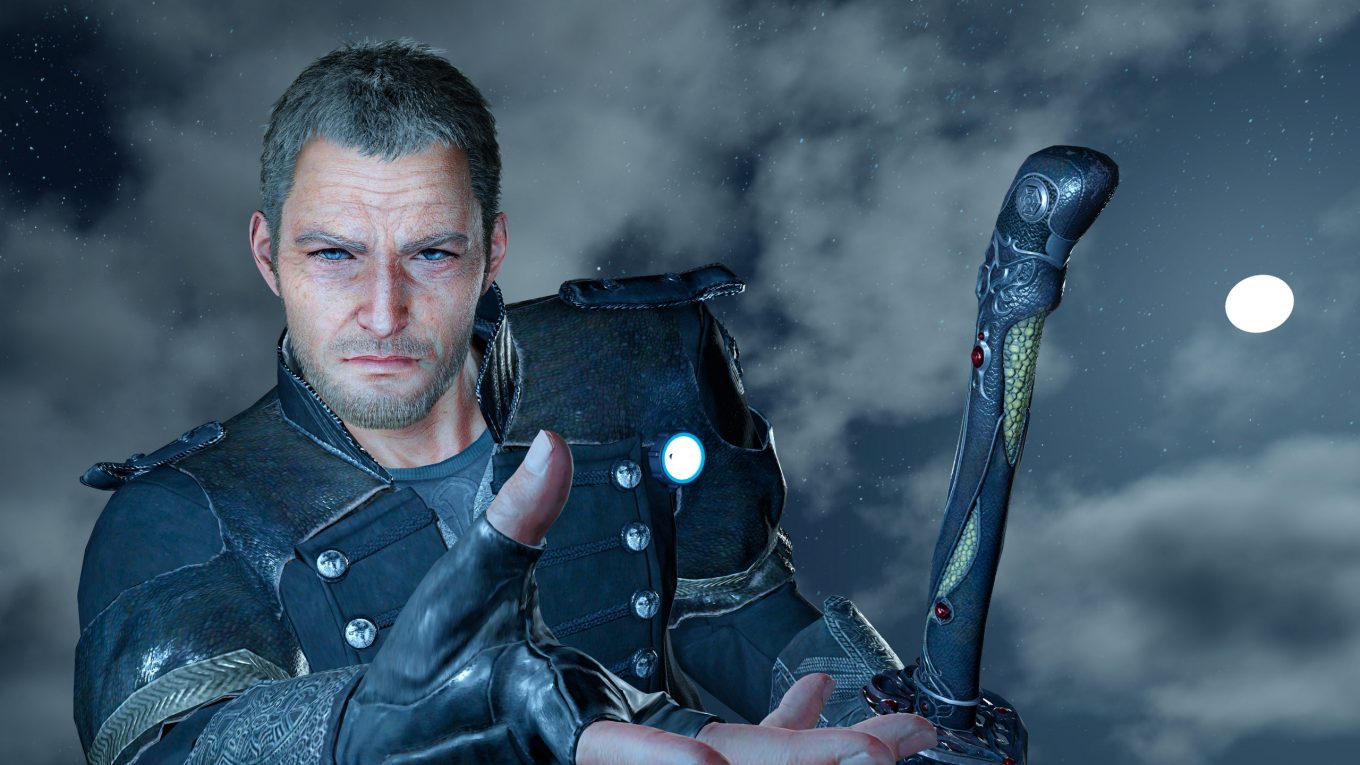 Been playing around with the guest Table again. I wish you could have the first, “younger” Cor as well. The game doesn’t let you have a guest during the Timed/Daily Hunts so I often don’t have the guests active because of that.

Unrelated note: Since the last update I feel like some game textures (I don’t mean mods) in the game have degraded slightly resulting in more noticeable Ansel close-up fuzziness on some things. Dunno if intentional or not or nvida driver related or something but it’s been annoying. >.>