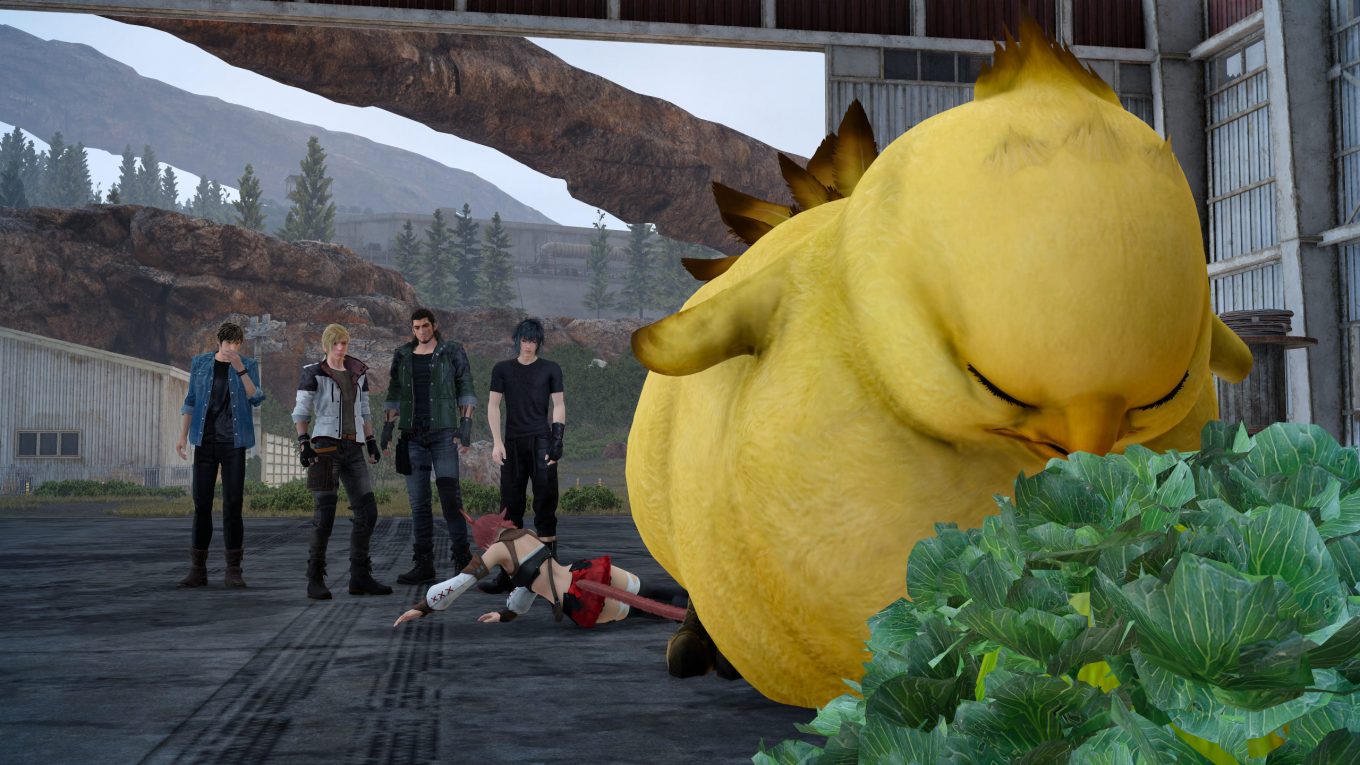 I have not finished either the Terra Wars or this FFXIV collaboration quest. I don’t have any connection to either of those games so not very interested/get bored I suppose. It’s not like I need yet more overpowered item/s, either. I’m also not in love with the color palettes both use – yes I’m that picky! I’m going to try to finish at least one before Ep. Ardyn releases. 😛

The old black chocobo mod I tried seems to be gone, but someone else loaded up a better version so…older one didn’t have reins and wasn’t as sharp. So I like this one better. 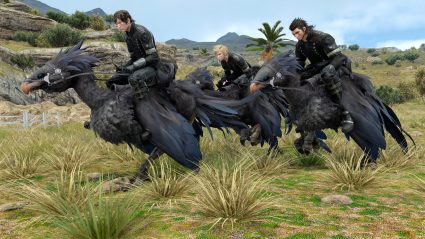 The white/albino is pretty much the same, only … white, and albino-eyes.

Video is nothing special, except maybe a couple brief cute moments towards the end. But sometimes it’s more interesting to see something in motion.

I still hate YT, spent two evenings on it, can’t figure out why some fast-motion gets so blocky for a second or two even in 1080 viewing, now, and I feel like all viewing options but the original video resolution (1080 in this case) look like fuzzy shit (desktop size, mobile is different since it’s so tiny). Codec settings barely make any difference vs. YT re-compression, maybe I’m doing something wrong. Or I need new eyes. I even tried uploading a minimal compressed version (like, 1GB for 1 minute) and still…Ah well, bite me, YT. 😛 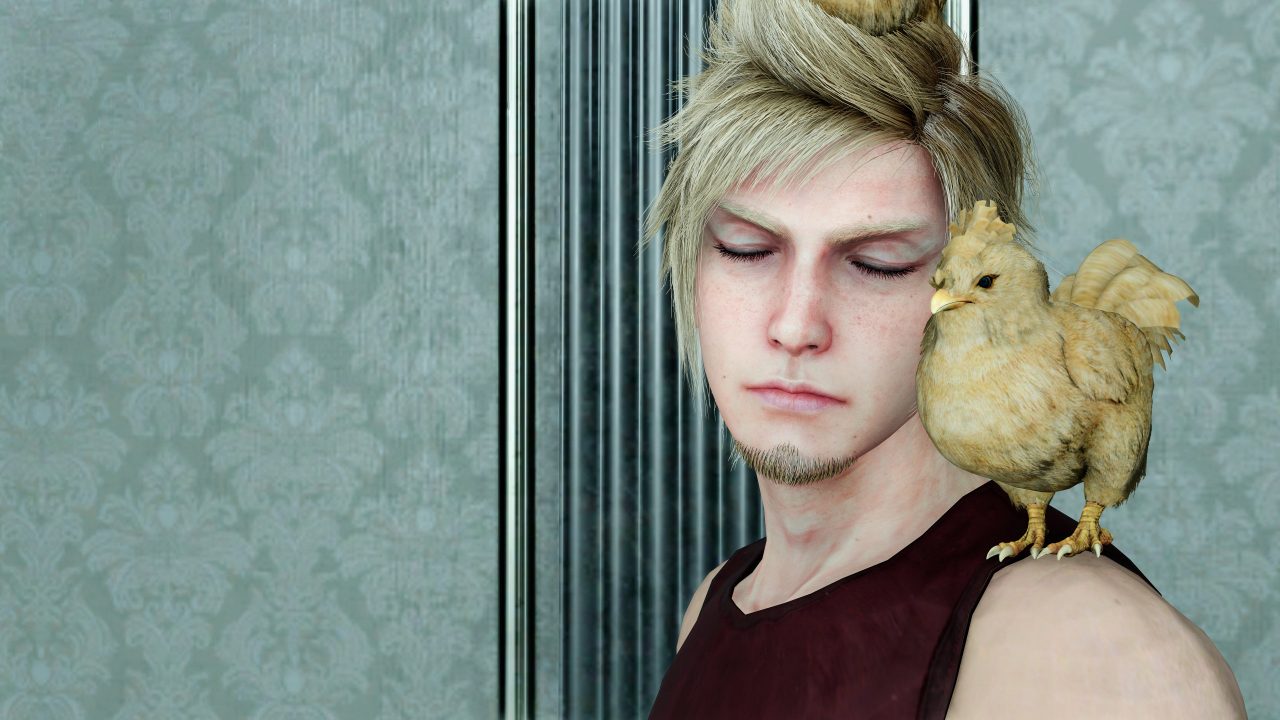 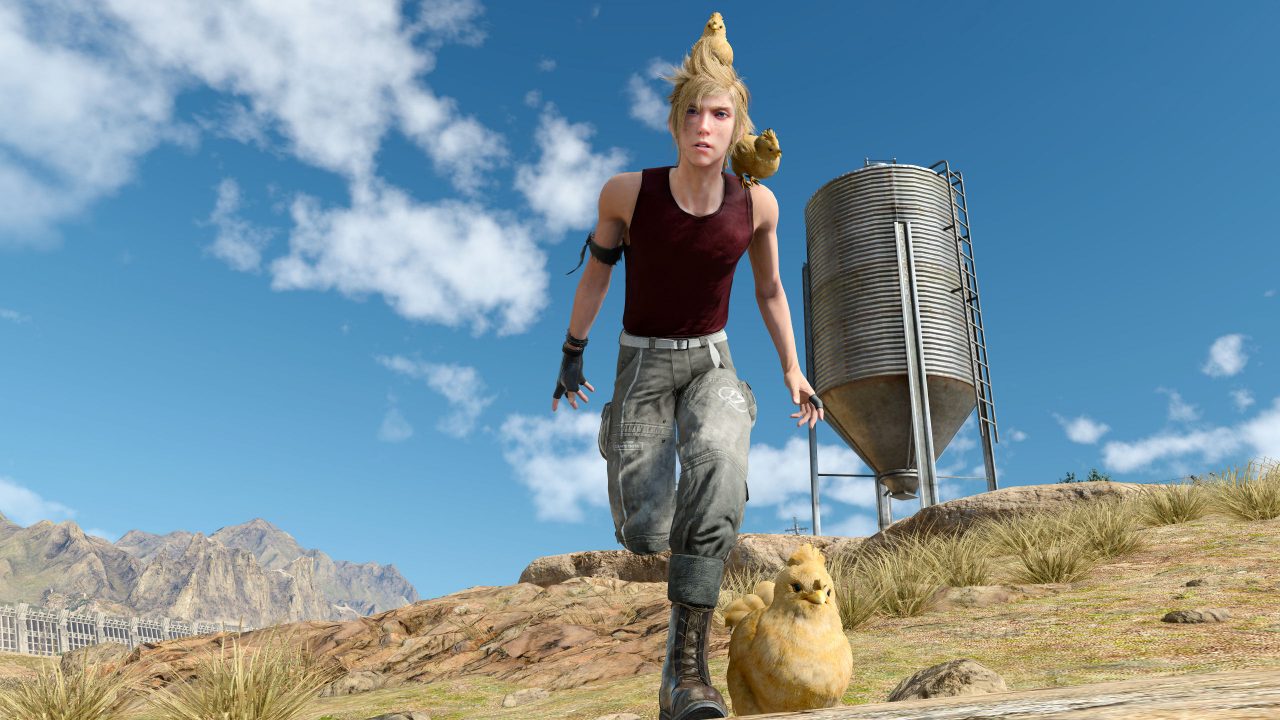 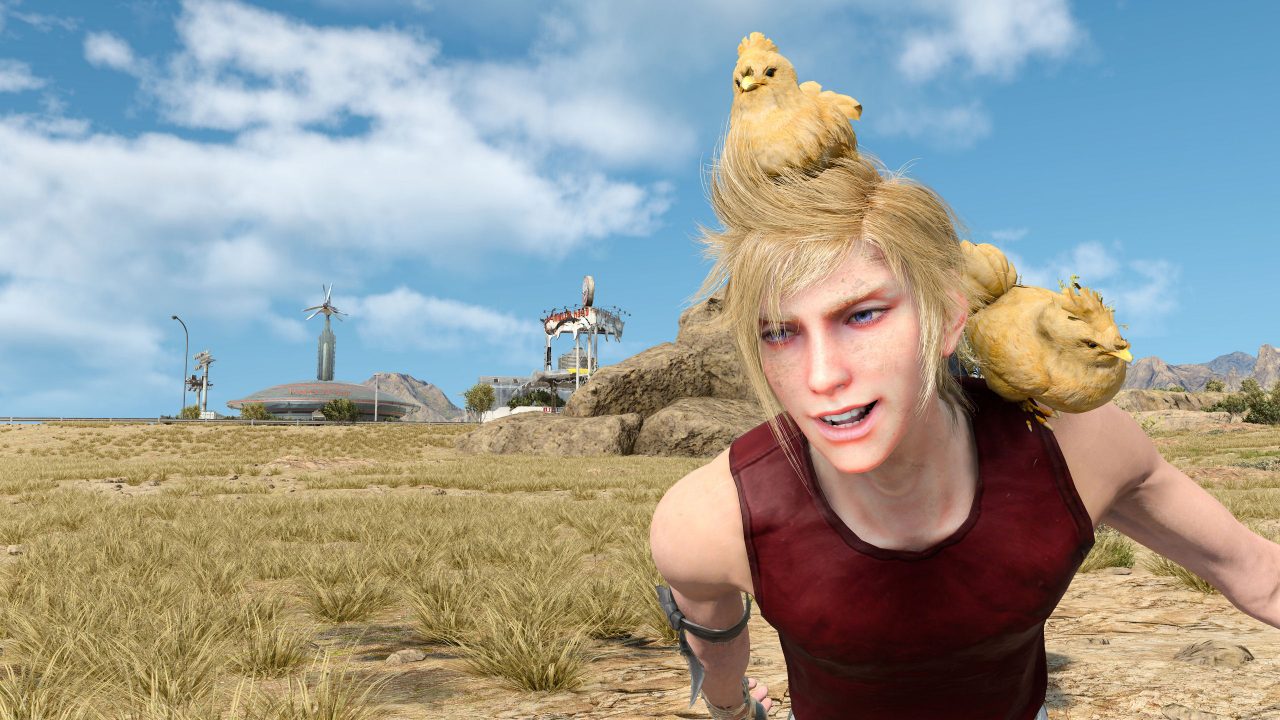